State of the North Report

Northern Development Initiatives Trust has released its annual “State of the North” economic update, looking at the past year in the region and a prediction of things to come this year. The report found the economy in the resource sector has rebounded from its abysmal situation in 2014, when commodity prices took a nose dive. Economic conditions in the region have stabilized more recently, and major project activity across the region has created opportunities for new investment.

Region-wide, our economic base, unsurprisingly, remains heavily dependent on commodity-based industries such as forestry, oil and gas, mining and agriculture. Still, tourism and manufacturing play a key role in our economy, and aquaculture, albeit small, is a growing player in coastal communities.

Northern B.C. remains a vastly more affordable place to live than other areas of B.C. such as Metro Vancouver, and has a
relatively younger population and somewhat higher labour force participation rates than other parts of B.C.

The 2017 State of the North report is intended to provide community and business leaders with comprehensive sector-specific and regional data that will help shed light on opportunities and inform investment decisions. 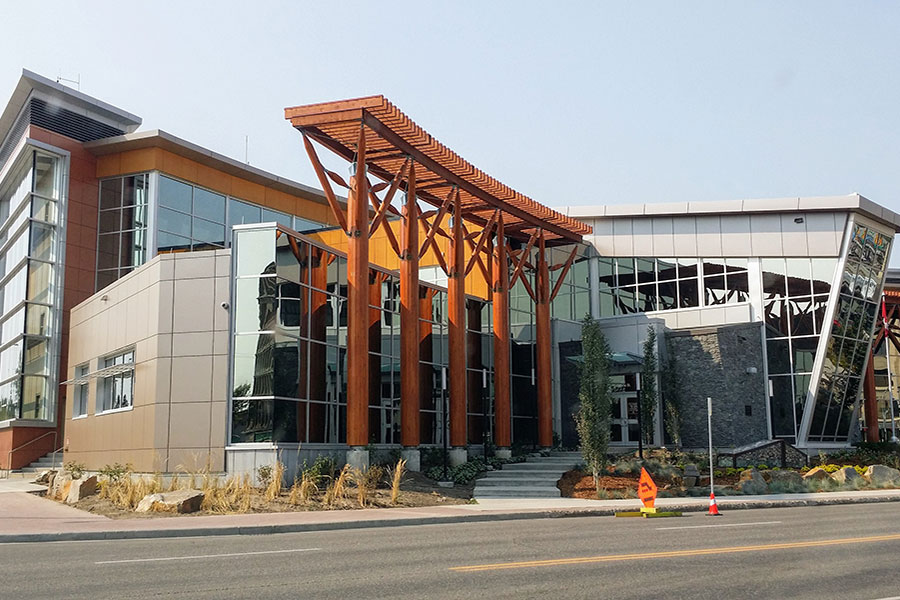