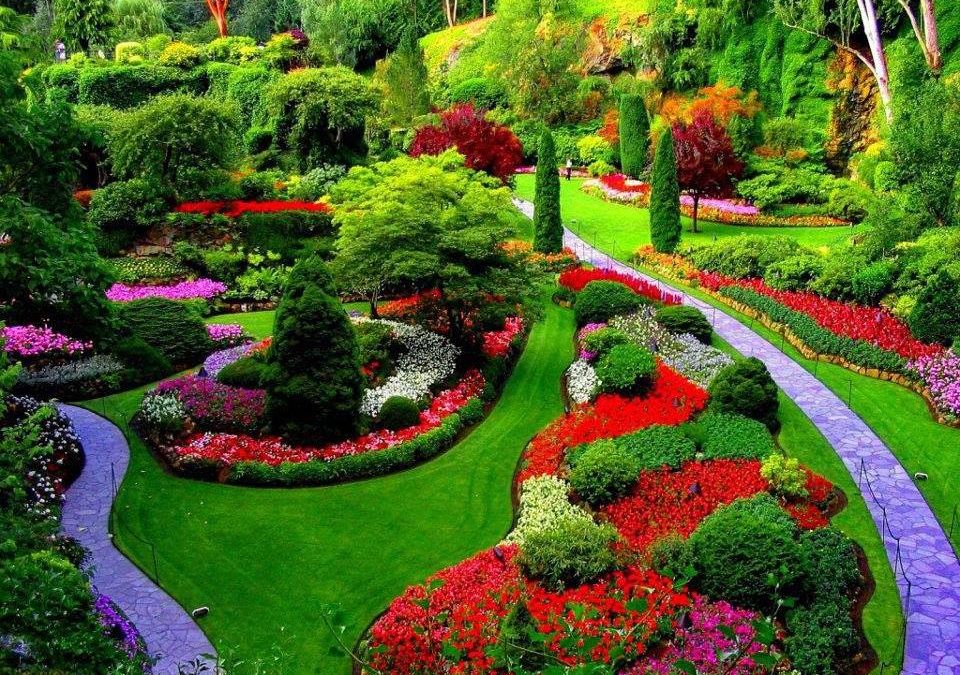 The B.C. centre known as the Hub City is living up to its name, as it has certainly been a hub for growth on Vancouver Island. With population growth rates of 8 per cent year-over- year shattering the provincial average of 5.6 per cent and the federal average of 5 per cent, Nanaimo is seeing immense new traffic from outside investors looking to capitalize on the next metropolitan city on the West Coast.

The fifth fastest-growing urban centre in B.C., Nanaimo is nestled between the mountains and the ocean, yet only a short flight or ferry ride away from Metro Vancouver.

Nanaimo also offers 10-year exemptions on the city portion of property taxes for commercial and residential projects of $500,000 or more that meet certain criteria.

In 2018, Nanaimo posted $216 million in building permits, including $186 million in residential construction.

The average price of a detached house is $558,000, less than half the price in Metro Vancouver.

The addition of Helijet, along with existing Harbour Air and Seaair float plane operations, means countless direct flights to downtown Vancouver and the Vancouver International Airport (YVR). The flights are 15 to 20 minutes and you are either connecting to YVR or walking into downtown Vancouver.

What are the driving forces?

The rapidly growing Vancouver Island University (VIU) has just invested $60 million in three major infrastructure projects: a new Health and Science Centre; an expansion of the Marine, Automotive and Trades Complex; and a District Geo-Exchange Energy System. These strategic investments have brought many new jobs to the area and increased the capacity for students.

There has been significant commercial and residential development in the immediate areas surrounding the VIU campus and South Nanaimo as a whole. The University Village mall owned by Vancouver’s Bosa group has recently expanded and a new 53,000-square-foot grocery store has arrived, along with 7,000 square feet of additional commercial space.

Nanaimo’s airport (YCD) is the second-busiest airport for traffic on Vancouver Island. Nanaimo’s 2018 passenger figures represent a 22 per cent increase from the previous year and a nearly 40 per cent increase over four years. YCD recently broke ground on a $15 million expansion project that will boost the terminal’s floor space and increase direct flights to Toronto, Calgary and other major cities.

The city’s inner harbour has seen major infrastructure investments and commitments from both the private and the public sectors. These include a new vehicle processing centre, which will take shipments of new European vehicles and process them into Canada; and the Western Canada Marine Response Corp., which has made a 25-year lease commitment to have its central operations in Nanaimo.

These are among the many factors behind Nanaimo’s growing attraction to investors from across Canada and around the world.