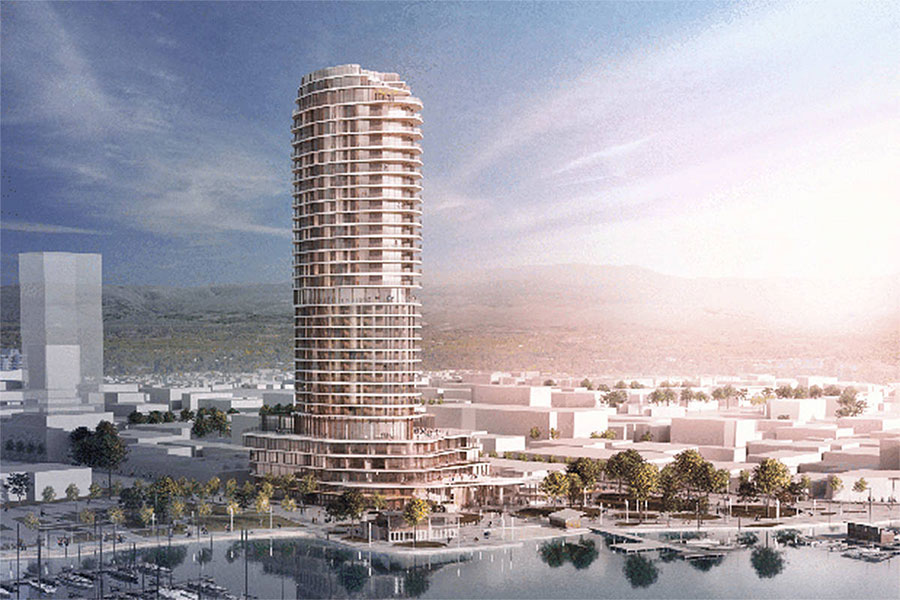 Residential rental rates are likely to remain steady and the pace of development appears to be maintaining its healthy clip looking into the rest of 2020 according to a new multi-family market update from Colliers International Victoria offices.

The report, which looks at the multi-family ­construction, rental and investment ­environment, paints a fairly rosy picture suggesting these kinds of ­buildings may weather the ­economic storm brought on by the ­COVID-19 pandemic.

“The sustained market momentum came as a pleasant surprise,” said Colliers multi-family specialist Ken Cloak. “The confidence in this asset class is strong compared to others like office or retail. It is being viewed as a safe haven for investor dollars.”

Cloak said given the pent-up demand in a place like Victoria, which has boasted strong in-migration numbers and one of the lowest unemployment rates in Canada, as well as everyone’s need to have a roof over their head, multi-family investment makes some sense.

The market has also been buoyed by many would-be, first-time homebuyers not being able to jump from apartment living to single-family homes due economic fallout from the pandemic.

And there are more buildings to come. The report notes there have been 3,000 living units completed so far this year with another 4,000 in various stages of construction.

“We were short of supply, which has led to that level of construction activity,” he said, though he noted with fewer ­university students needing to live near campus as the schools offer distance learning, reduced in-migration, and higher unemployment as the economy remains in neutral, the pace of construction could eventually slow down.

“Those things will have an impact the longer this goes,” he said.

So far it hasn’t hurt the condo sales market, as the report points out there have been 686 units sold so far this year for a combined $158 million.

At this point there is evidence demand in some parts of the rental market is softening, and the expectation is rental increases will be modest in 2021 – the province has allowed for a 1.4 per cent increase next year.

Cloak said there have been incentives offered in some ­projects in Langford and ­downtown, which saw wait lists trimmed and vacancy rates start to inch up as a result of the ­pandemic.

However, the report noted the overall rental vacancy rate remains just under two per cent for the region, while downtown is closer to 2.5 per cent as a result of high rents and some short-term vacation rentals ­moving into the long-term rental pool.

One of the surprises in the report was the high percentage of renters who continued to pay their rent through the early months of the pandemic.

Cloak said their survey of national and local landlords and building owners suggested as much as 97 per cent of all rent continues to be paid.