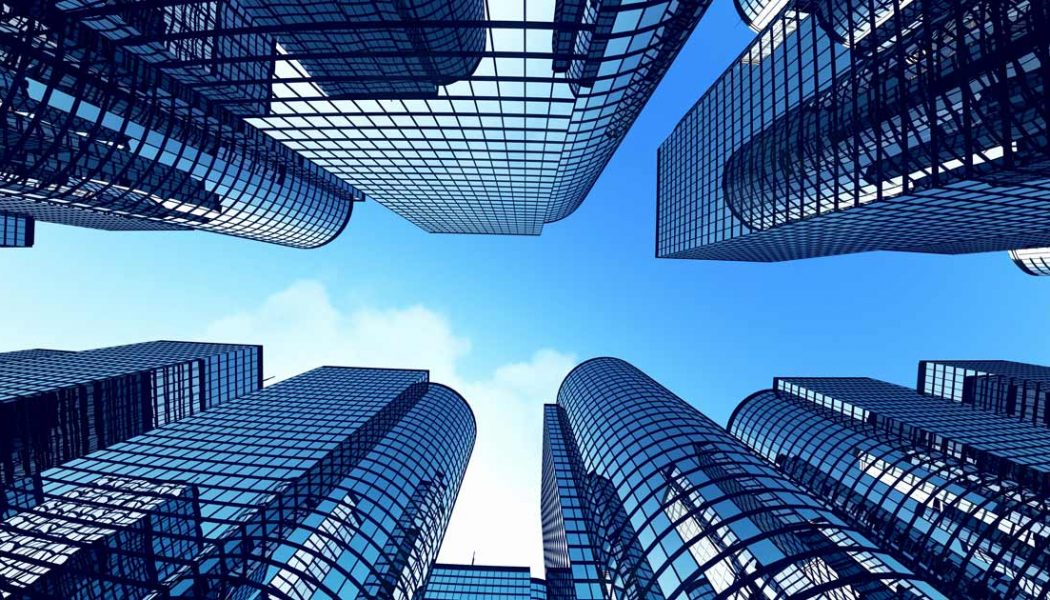 Victoria’s retail market is expanding, fueled by increased tourism and a growing tech sector that is drawing a lot of young consumers into the city. The giant Mayfair mall is undergoing a renovation as shopping centre vacancy rates have dipped to 4.3 per cent. The downtown retail vacancy rate is now 3.8 per cent noted Colliers retail specialist and senior associate Matt Fraleigh.

About 400,000 square feet of new Class A office space is underway in downtown Victoria, said Colliers’ vice-president Tristan Spark, who noted the downtown office vacancy rate is now around 7.1 per cent.

The multi-family market continues red-hot in a city with a vacancy rate of 0.7 per cent. In 2017, sales volume for rental apartment buildings was $146 million, up from $127 million a year earlier. The average per-door price for mostly older apartment buildings is $215,100, yet the average capitalization rate is just over 4 per cent, up slightly from a year ago.

One sector often overlooked in Victoria is the industrial real estate market, said Ty Whittaker, senior vice-president of Colliers Victoria. But, he said, it is one of the strongest sectors in the capital region.

With industrial absorption hitting a five-year high of 281,000 square feet in 2017, “we are in an unbalanced market with demand strongly outweighing supply,” Whittaker warned.

Greater Victoria has about 10 million square feet of industrial space and the overall industrial vacancy rate is now 2.8 per cent, but falls below 1 per cent in the city.

The pick: Office
Vancouver’s office market is a lesson in contrast fit for through-the-roof profits – vacancy rates and supply are at a record low, while lease rates are skyrocketing.

Tech industry demand has driven the downtown vacancy rate to 4.9 per cent, sparking up stacked strata developments along Vancouver’s Mount Pleasant and Broadway corridors. With slim to no new office supply expected until 2022, investors may be hard-pressed to find affordable units, though the price of entry into the office market is offset by average lease rates well into the $30 per square foot range and rents increasing up to 20 per cent in the past year, according to Colliers International. Net asking rates in central business districts can exceed $50 per square foot for high-end Class A space.

“Space to meet the growth projections of large companies currently doesn’t exist in Vancouver. This is an era when developers like Reliance can build offices without any prelease agreements,” said Jon Stovell, Reliance president and CEO.

After a long two years, Calgary is finally working its way up to a comeback. The city’s GDP grew 6.98 per cent in 2017, expected to continue it’s upward momentum throughout 2018. The unemployment rate has decreased from 9.4 per cent to 8.7 per cent, with job growth projected to increase 2 per cent in 2018.

“Net absorption totaling nearly 2.5-million square feet [has] generated optimism and confidence in the future of the industrial market,” the report states.

With nearly 2.3 million square feet industrial space expected by the end of 2018, strong industrial investment will likely continue into 2019.

Our Calgary investment pick from last year, retail, is facing headwinds following the closure of Sears Canada. The city’s retail vacancy has nearly doubled accordingly, as the department store’s closure has led to a glut of 650,000-square-foot of vacant space.

The pick: Retail and industrial
New small to mid-sized commercial buildings are coming onto the Edmonton market this year, driving up the pace of investment purchases. As the region’s oil and energy sectors continue their journey to recovery, energy tenants are returning to or expanding in Edmonton.

This is driving up demand for industrial space and leading to new projects, including the $9.3-billion North West Refining three-phase project in north of Edmonton. The city’s $3.5-billion Inter Pipeline Ltd. gas plant just outside of Edmonton will also draw in increased energy sector demand. Industrial investment in the city is forecasted to hit $678 million in 2018 – up from $397 billion in 2017.

Edmonton’s retail market is has also picked up in recent years, thanks to investment in the city’s downtown ICE District. The$ 2.5-billion Phase I of the project saw construction of the new Rogers Place and Edmonton Tower. The JW Marriott, Stantec Tower, The Legends and Sky Residents are slated for completion by end of 2018 or early 2019. The entire 25-acre, mixed-use development will ultimately add 300,000 square feet of retail space and 1.3 million square feet of office space. Block BG rental housing will add 560 purpose-built units to the downtown district by 2020.

Expansion of the Valley Line LRT public transportation system in to southeast Edmonton is expected to attract more labour to the downtown service and business industries from the outer suburbs.

The pick: Retail and industrial

Confidence in Lethbridge’s commercial real estate market is strong, with the city recently ranked by Avison Young as Alberta’s strongest municipal economy for 2017.

Lethbridge’s population is growing rapidly, increasing nearly 11 per cent between 2011 and 2016. The city has invested in major industrial and mixed-use commercial developments, including the Crossings in West Lethbridge, a 60-acre project hosting large retail footprints. The city also spent $41 million on construction of Phase 1 of the Crossings Leisure Complex, with 110-million Phase 2 expected to complete by 2019.

The amount of new industrial projects coupled with a declining industrial vacancy rate – currently at 4.4 per cent, down nearly 2 per cent from the year before – make industrial investment particularly desirable into 2018. Investors are also snapping up new retail space, making the retail trade among the top employment industries in the region.

The pick: All sectors (office and industrial)
Winnipeg has long maintained its reputation as the most stable Prairie commercial market across all sectors, far less dependent on the boom and bust cycles of the oil and gas sectors than its neighbouring province of Alberta. Confidence in the city’s office and industrial sectors have spurred a number of major developments in these sectors, including a trio of multi-tenant Quadreal buildings in the Inkster Industrial Park, the four-tower, 400,000-square-foot True North Square mixed-use project and major renovations and upgrades to retail strips across the city.

Industrial construction over the last few years has remained slow, resulting in a five-year vacancy rate low of 3.6 per cent in 2017. The Bishop Grandin Crossing project will add 44 acres of industrial space to the market, which CBRE believes will help ease the industrial supply crunch.

Once Winnipeg’s plethora of mixed-use projects complete, investors will be spoiled for choice, regardless of whether it’s retail, commercial, industrial or multi-family assets you’re after.