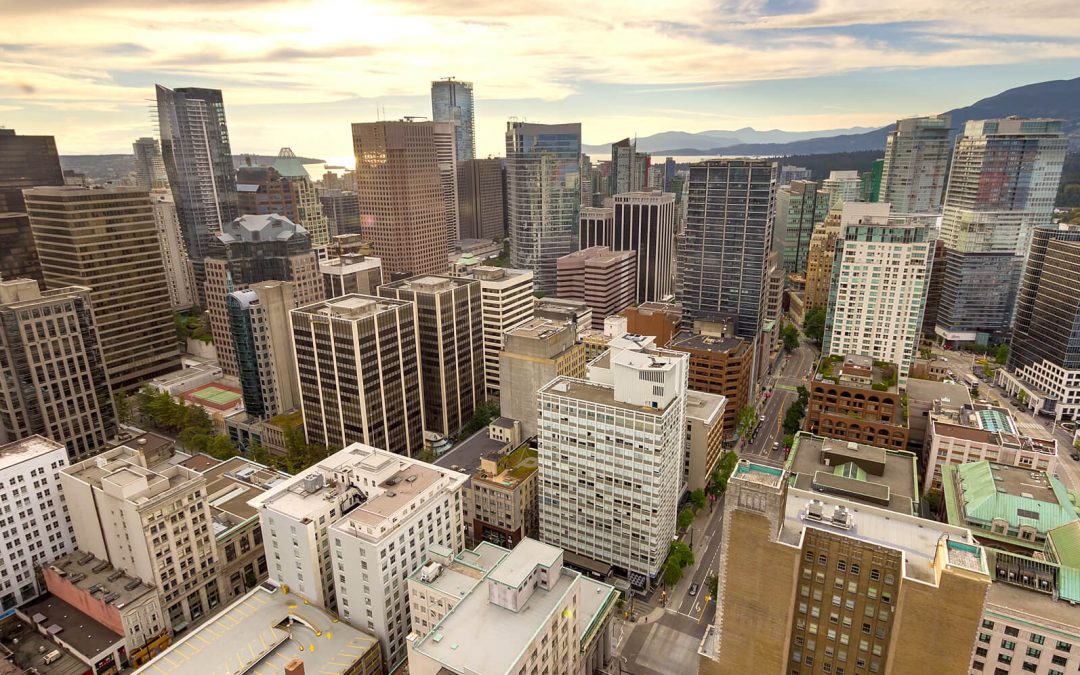 Almost to 800 positions are already available, while the rest are expected to be filled when construction at The Post, between Georgia and Dunsmuir at Homer Street, nears completion in 2023, said Jesse Dougherty, an Amazon-vice president and Vancouver lead, in a statement.

“Amazon’s investment has tangible benefits for the broader economy and community — from the people we employ, to the small businesses we empower, to the charities we support, to the academic opportunities we fund. We’re proud to reaffirm our commitment to Canadian cities at this critical time,” said Dougherty.

A weak loonie, lower wages and a steady flow of graduates make Canada an attractive place to expand for tech companies whose largest expense is labor.

The average wage of a software developer in Vancouver last year was US$92,726, compared to $141,785 in San Francisco or $128,067 in Amazon’s hometown of Seattle, according to a July report by real estate firm CBRE Group Inc. Once rental costs are folded in, the cost of running a 500-employee operation in the Canadian city is half that of a similar-sized operation in the Bay Area, it found.

It was previously reported that Amazon would be the sole corporate tenant at The Post, with plans to occupy 18 floors in the complex’s north tower and 17 floors in the south tower.

“The city of Vancouver is so excited to see Amazon creating an additional 3,000 well-paying jobs for people who want to work and live in our city,” said Vancouver Mayor Kennedy Stewart in a statement. This “highlights the strength of our tech sector and shows that Vancouver is where companies want to establish themselves and grow.”